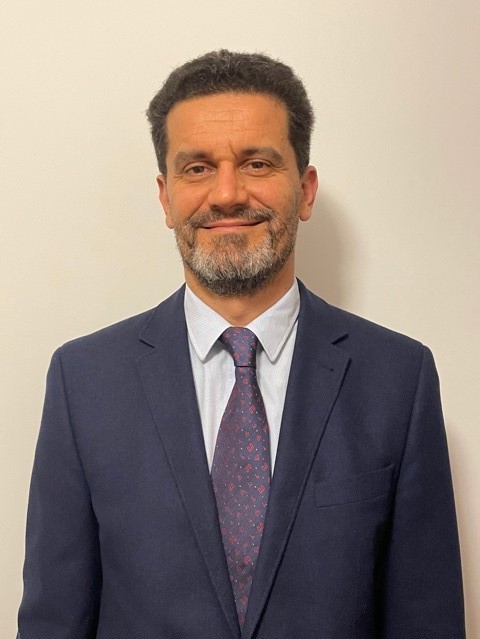 Nikola Popović works with HAKOM, the Croatian Regulatory Authority for Network Industries as Council Member last twelve years. Prior, he worked with AZTN the Croatian Competition Authority as Council Vice-Chair for six years. Earlier he served with NRAs for telecom and rail, HAKOM’s predecessors. He also worked for a Croatian Government ministry and participated in the process of accession to the European Union in the area of transport and state aid control.

He graduated from the Faculty of Law in Zagreb, where he also completed a PhD upon researching network industries regulation processes and the organization design of independent market regulators. He received an LLM from the College of Europe in Bruges after researching harmonization issues of electronic communications in Croatia and EU law. He passed the Bar exam and is assistant professor at the Faculty of Law in Zagreb. 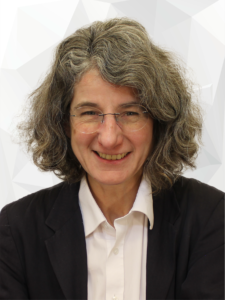 Dr Annegret Groebel is a Director of International Relations/Postal Regulation at the German Regulatory Authority for Electricity, Gas, Telecommunications, Post and Railway (BNetzA). Dr Groebel has worked for BNetzA since 1998. She has been CEER President since January 2019 and was a Vice-President of CEER as of 2012. She was appointed Vice-Chair of the International Confederation of Energy Regulators (ICER) in June 2020. She has also chaired the CEER Market Integrity and Transparency (MIT) Working Group since 2013. She is a member of the Board of Regulators of the Agency for the Cooperation of Energy Regulators (ACER). She has excellent knowledge of the European regulatory framework for electronic communications as well as the regulatory framework for the internal energy market and is actively involved in the work of the Body of European Regulators for Electronic Communications (BEREC). Since 2020 she has been Chair of the BEREC Office Advisory Group (BAG) and has been Co-Chair of the Remedies WG for many years. She is actively involved in the work of the European Regulators Group for Postal Services (ERGP) and IRG Rail. She is also a member of the OECD’s Network of Economic Regulators (NER) and its Bureau, a working group of the OECD looking at cross-sectoral governance issues of economic regulators. She has experience in advising public authorities on regulatory reform and sector specific regulation in numerous projects.

Apart from her professional duties, she has also been lecturing for a considerable time on various subjects in the fields of economics, finance, social policy, trade policy and European Integration, as well as on the regulatory framework in the German and European telecommunications and energy markets at a variety of universities and vocational training academies in Germany, the FSR in Italy, and Switzerland. Dr Groebel is the author of various publications in the field of telecommunications and energy regulation. 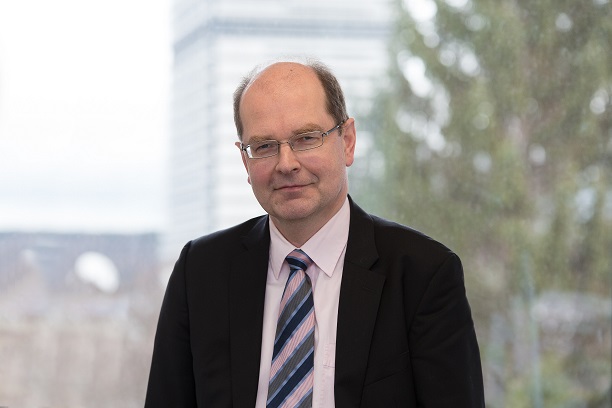 Before joining the Bundesnetzagentur Prof. Otte taught at German universities in Cologne, Leipzig, Heidelberg, Munich, Frankfurt am Main and Mannheim in the fields of conflicts and business law, civil law and (international) civil procedure. From 2001 to 2006 he was a professor at the University of Mannheim at the Endowed Chair of European Transport and Traffic Law, Civil Law, Private International and Procedural Law and directed the university's Institute for Inland Navigation.

Parallel to his professional commitment at the Bundesnetzagentur, Prof. Otte has continued working as an associate professor at the University of Mannheim's Institute of Transport and Traffic Law. In August 2006 he received an honorary professorship at the Odessa National Marine University in Ukraine. He has authored numerous publications on civil law, procedural law and rail regulation law. Since 2017 he has been authoring and co-publishing (together with the chairman of Germany's Monopolies Commission) a well-known reference and commentary book on rail regulation law.

For many years Prof. Otte's focus has been on various international issues and the law of transport and logistics. After completing his law studies in Cologne, Geneva and London he also obtained a Master of Comparative Jurisprudence at the University of Texas (Austin) in 1985. He holds a doctorate degree in law and earned a post-doctoral "Habilitation" degree in 1996.