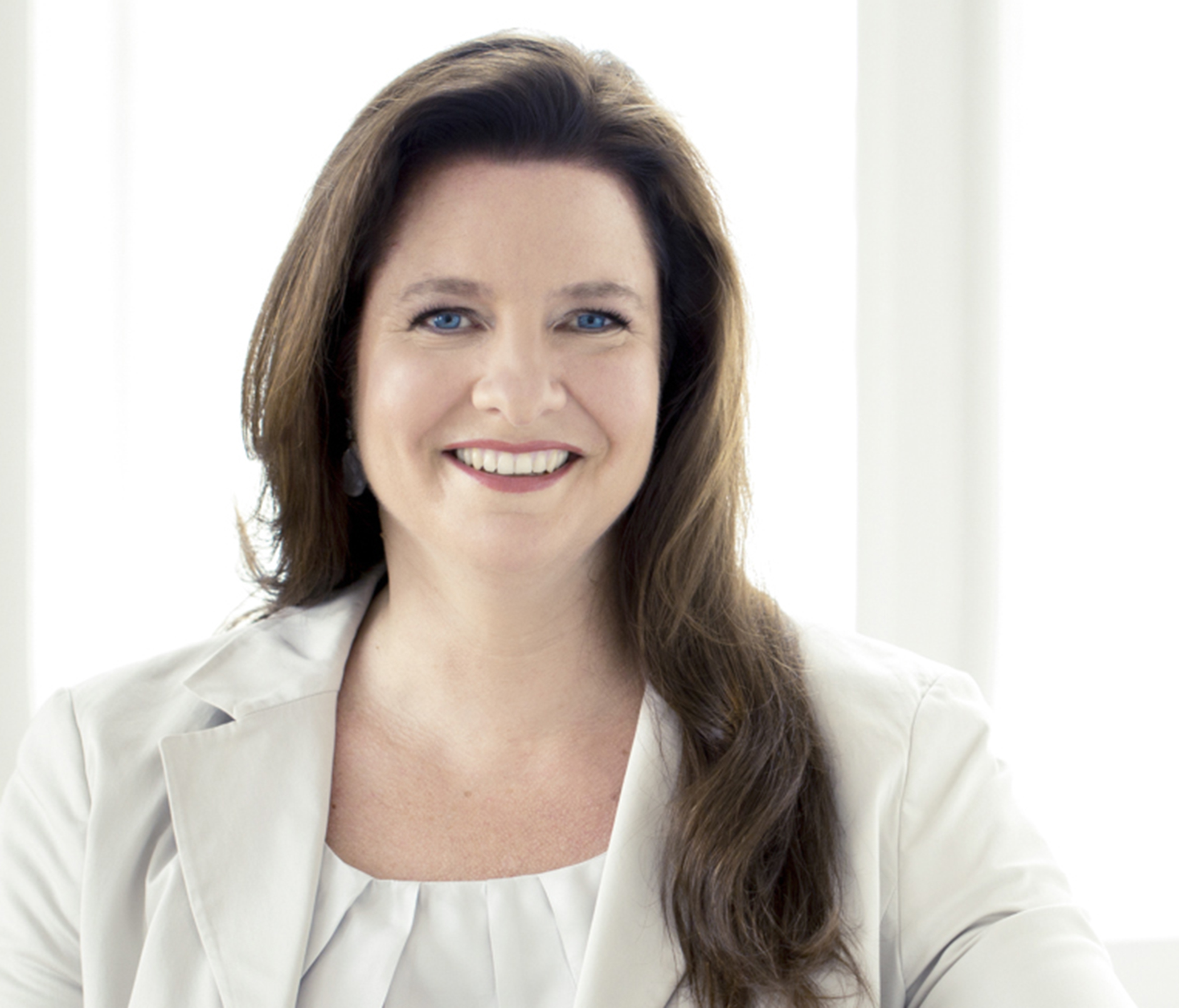 For seven years Maria-Theresia Röhsler worked in the Austrian Ministry for Transport, Innovation and Technology. From 2007 until 2011 she served as advisor in the Federal Minister’s cabinet. Previous career stops include the Institute of International Law and International Relations at the University of Vienna, the Austrian Delegation to the United Nations in New York, a Viennese law firm, as well as the Ludwig Boltzmann Institute of Human Rights.

Maria-Theresia Röhsler has been serving as Managing Director of Schienen-Control since 2011. To this position she brings several years of experience in the traffic and transport sector, with European and international relations, as well as her legal competences and expertise.